The Edge of January 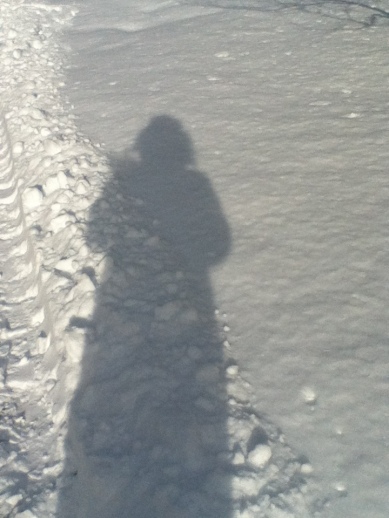 We have had the wimpiest winter in Rochester, NY in anyone’s memory. Being the transplant that I am, I asked lifelong Rochesterians if they can remember a January where they could go outside with just a sweater. A January where the temperatures barely went below freezing. They can’t.

But this warm winter seems no less longer then the cold snowy ones. It’s just dull. There are no bragging rights when you are stuck with a wimpy winter.

There is just the weak light. The sun is runny in the sky, like a pale broken egg yolk in a pan: 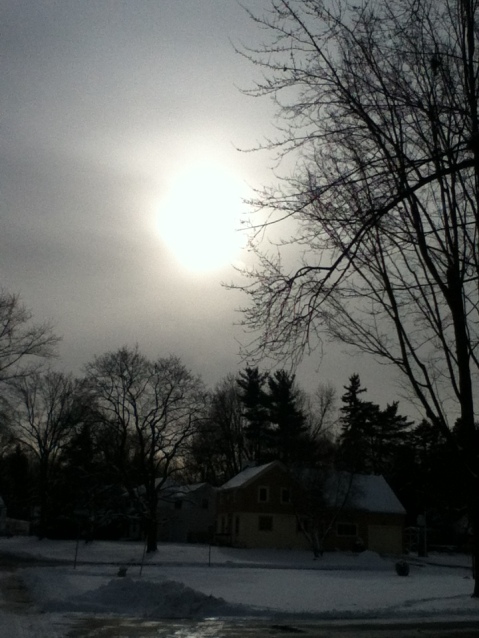 There is no point to winter in Western New York if  you can’t tell people elsewhere how you had to remove snow off your roof with a roof rake for fear of it caving in or have icicles hanging off the eaves of your house the height of a professional basketball player.

It’s just not winter if you can’t build your own igloo on the front lawn: 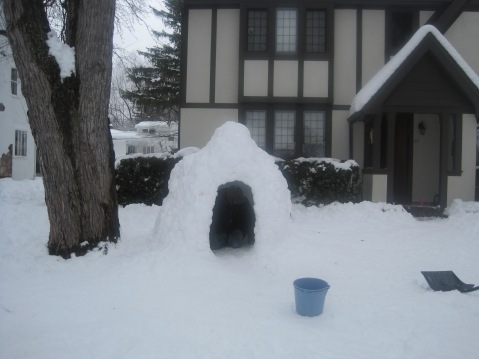 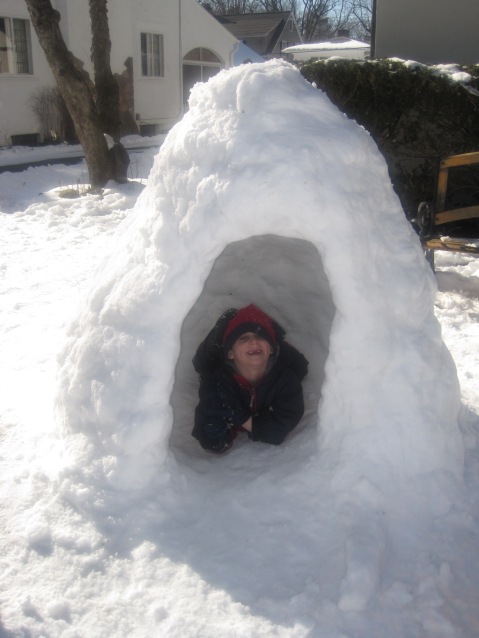 we have not yet experienced any significant storms or accumulations.

The official snowfall count for the season: 18.9 inches.

How much snow should have normally fallen by now? 55.7 inches.

In years past, it  was if we were living in a snow globe.

It would snow  a few inches every day for weeks at a time.

But not this winter. Everyone is missing the snow:

Ironically, in one of the few strong winter systems that passed through, our school district cancelled all sport practices, including cross-country skiing. Imagine that, ski practice was cancelled on account of SNOW!

But last night we were hit with several bands of fast moving lake-effect snow squalls. One particularly strong squall showed off its wintry moxy with a show of snow thunder and lightening that is completely out of place in the middle of winter. 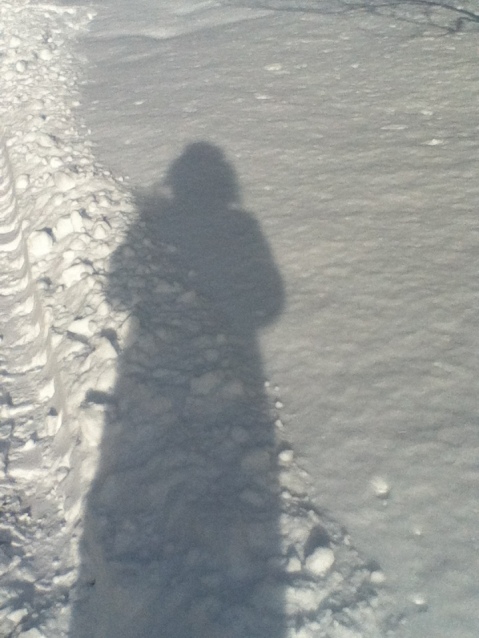 3 responses to “The Edge of January”